The word Chingay is equivalent to the Mandarin word 妆艺 (zhuangyi) which means the art of costume and masquerade in the Hokkien dialect. Here in Singapore, the Chingay Parade started in 1973 as a street parade to celebrate the Chinese New Year. Since then, it has evolved into an annual iconic event that showcases Singapore’s rich and unique multi-ethnic and cosmopolitan cultures.

The first formal Chingay Parade in Singapore was mooted by our founding Prime Minister, the late Mr Lee Kuan Yew, who was also the former Chairman of the People’s Association (PA). The celebrations, with all its colours and gaiety, compensated for the ban on firecrackers that was once a customary Chinese New Year practice to ward off evil spirits.

The annual event is characterised by vibrant performers in elaborated costumes from different ethnicity, cultures and backgrounds; dazzling display of floats; huge intricate props and structures; and cultural performances from all around the world. Chingay now owns the reputation as one of Asia’s largest street performance and float parade, a colourful epitome of the country’s multi-cultural society. 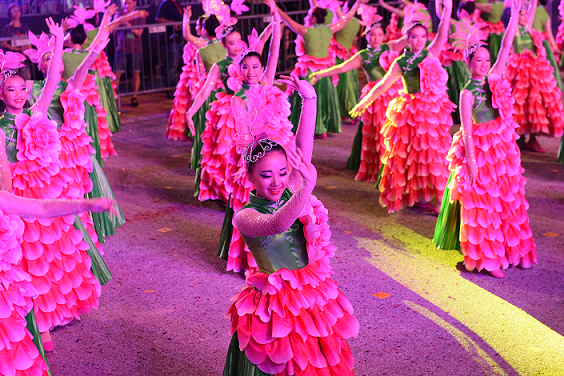 Held on 4th February 1973, the first Chingay saw PA teaming up with the Singapore National Pugilistic Federation to put up a grand parade. The main elements in the inaugural parade included various aspects of Chinese culture such as dragon and lion dances, martial arts and street opera performed in local dialects. The inaugural parade was so well received that PA made it an annual festival.

Chingay took on a multi-cultural flavour in 1976 featuring different ethnic communities joining in the celebrations through the showcase of their vibrant and celebratory cultural performances. The multi-ethnic elements brought Chingay to another level as a showcase of different communities living harmoniously as one united people.

International flavour was injected first in the 1987 edition when our main English newspaper, The Straits Times, sponsored four pop artistes from Tokyo, Japan to be part of Chingay. Since then, it has become a norm for Chingay to invite international artistes and troupes to participate in our celebrations every year, further elevating the event beyond a localised celebration.

Chingay celebrated its 40th anniversary in 2012 with the first ever Waterway Parade of Love and Care where a 360-metre waterway was set as the performing stage for the 8,000 performers. In 2015, as part of the nation-wide SG50 Celebrations, Chingay 2015 presented the largest showcase in its history with 11,000 performers and 18 magnificent floats. Chingay 45 was celebrated in 2017 with a Water, Fire, Snow, Xinyao and Musical Parade – Soundwaves Chingay, WeCare Singapore.

In 2021, the first-ever digital Chingay with the theme “Light of Hope” was held during the COVID-19 pandemic involving more than 150 organisations and 2,000 performers in creating a reimagined showcase with digital effects infused. The digital showcase, which was available online, allows local and overseas audience to tune in from anywhere they are and anytime they want. 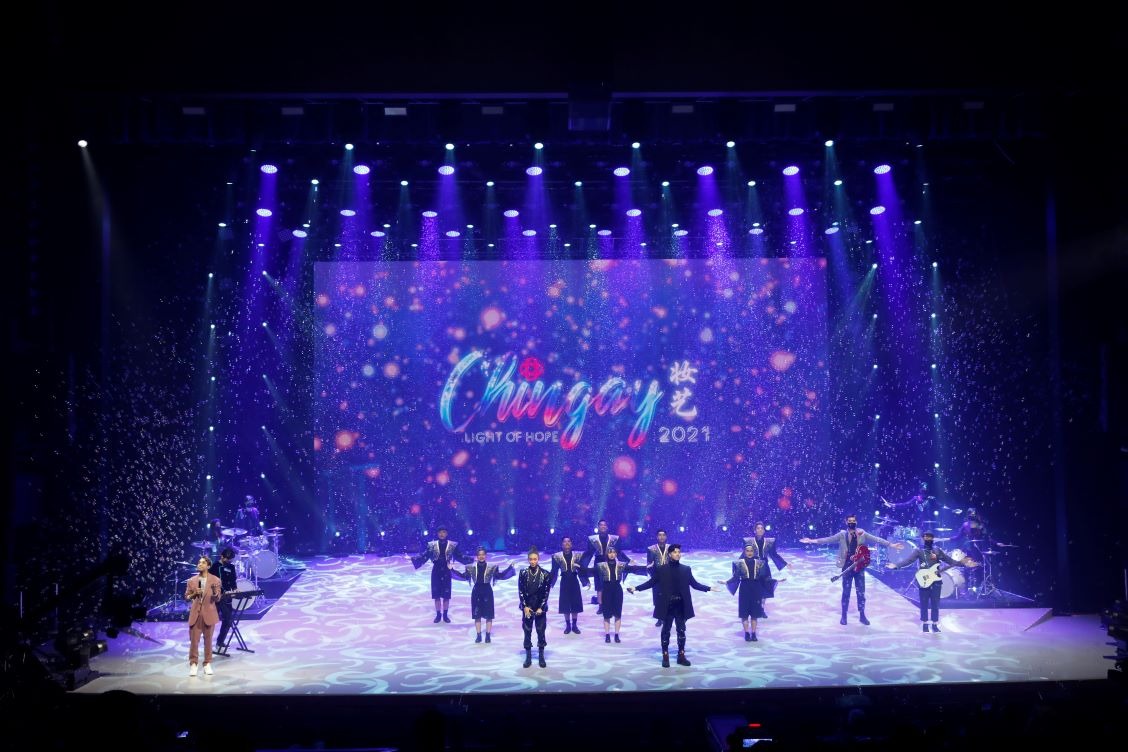 Chingay is now a uniquely Singaporean tradition that is usually held during the second weekend of the Chinese New Year and celebrated by Singaporeans and Singapore residents from all ethnicities - Chinese, Malays, Indians, Eurasians and many others. For Chingay audiences, the event offers a treasured glimpse into the dynamism of Singapore’s vibrant multi-culturalism and exciting global cultures.

A dazzling extravaganza of colours and cultural diversity, this signature and iconic event is proudly created by our people, regardless of age, race, language and creed, as we welcome everyone to come together to celebrate as ONE.